You can make a difference

In this season of giving, give back to our planet. Join us in building a legacy of healthy lands, air, and water; thriving people, and resilient communities. 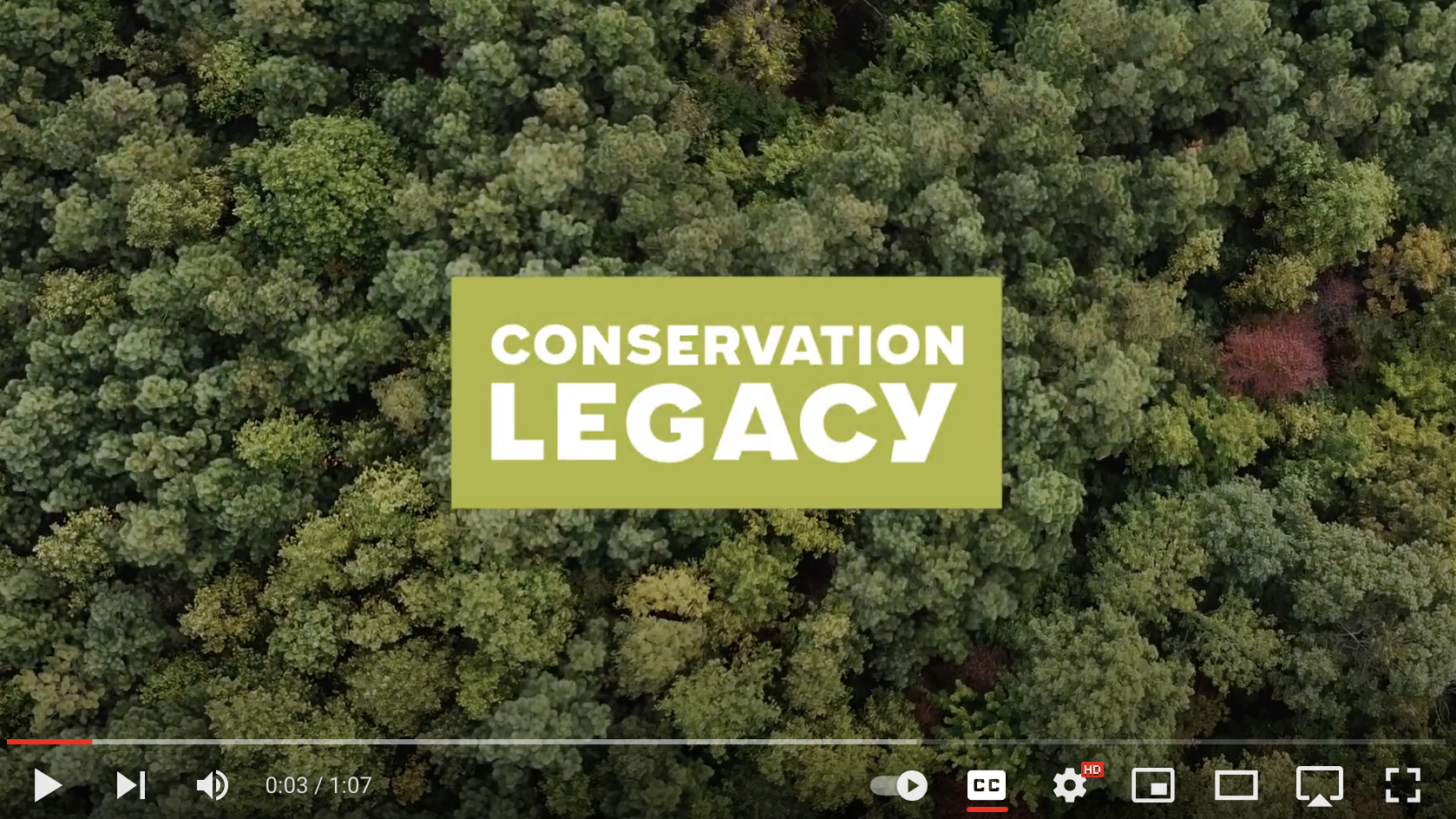